It’s great to have you back, Viviana! I love talking about music and learning how it inspires an author. On that note…pun intended, take it away.

This is not a post about a crush on a singer, about a particular song, or even about how I need music to snap out form this world and step into the one that’s mine only. It’s not about how a singer inspires me to keep working on my art.

It’s about how a bitchy songwriter pushes and nags at me to be a better writer.

That sunglassed, leather-jacket clad, hovering guru right in the corner of my mind is Mr. Eric Church.

Clearly, I like his songs and all that blah blah blah, but in here I want to stress a moment how he helps me to be on my toes and never, ever, get lazy with my writing.

Over and over again, he earned my admiration as a songwriter.

The hidden fragility of These Boots, the blatant carelessness of Smoke a Little Smoke, and so on until the similes masterpiece that’s Over When It’s Over. I mean, come on. That song is one image after the other of pain, one right word after the other of the hollow inside you when a relationship is dead. After the hope after the rage, after the delusion of making it better, there’s this song.

The first snap of the last straw, words with a whipping sound that make you remember how it was when your heart broke. The cold sweat in an empty bed, the last drag of a needed but bland cigarette, a blank page. There’s not one single soft idea in any word he uses. Rips-dagger-snap-regret-sweat-empty-knife-hanging-and these are from the first two verses and chorus. he’s not exactly handing you a tissue and a there-there you.

It’s utterly perfect, all of it. The words, the choice of almost-non-there music so the focus is solely on what he’s saying. His voice. As he sings, you can feel the emptiness of that moment when you give up because you know there’s nothing else you can do.

It’s over. Simple as that.

Another one is Kill a Word. Genius idea behind the whole thing, another piece of masterful songwriting delivered in a perfect understated tone.

The choice of a noun that becomes a precise picture, which is crazy because the whole song plays over how the essence of a word transposes in the tangible reality, and they are all words of feelings. He’s making us see feelings as clearly as I see my water bottle right now. Damn it, that’s how good the man is.

He’d shoot goodbye. He’d beat regret. He’d choke lonely with his bare hands. No image is quiet, but then again, it’s not meant to be. It’s a violent song that still manages to be positive and good. A shout of intention from a man who has nothing but his rage and hands and voice to make everything better.

So, imagine dear old me, sitting at the desk, writing my little story. I want to BE like him. I want to give the same emotions he gives through his lyrics.

Of course, he deals with how much, less than 200 words? Every one of them has to pack a punch. I deal with an average of 60,000, and can’t keep that kind of tension throughout it all.

Some scenes need that punch. Actually, every scene needs a punch, even a little one. So what happens is, I write a scene, realize I’m at that punching point, maybe I write something that is good. Good, but not excellent. Not Church good. And sometimes, I’d let it be. I’d keep it good, not great. I wouldn’t kick temptation’s teeth. And that’s when he strolls into my mind easy as you please, and tells me, “hey, what the f—k? Is that what I taught you? That’s just pissing poor writing, girl. Down on your butt and write better.”

I learned not to talk back, mostly because he’s bigger than I am and I don’t want to take it to physical confrontation.

Besides, he’s right. There is a more precise word. A sentence that can be turned into something stronger, sweeter, or angrier. I only have to work harder, and I’ll find it. Piece of cake. Also, I’m nowhere near close to him so it’s good that I keep working hard!

I don’t care if I’m being mean, but I do hope he suffers as much as me on the first draft–and I think he does. Which makes us even in the writing agony competition.

So, to close this thing, let me say thanks to Mr. Church for making me a bigger obsessive words seeker that I could be by myself. He shames me on a regular basis, so I work harder.

PS: My song, the one that’s mine only, is the Outsiders. Isn’t it funny that I don’t consider it to be the best lyric he’s written? I mean, it’s good. But, to me, not at the same writing level as other songs of his. Go figure.

Listen to Eric Church’s The Outsider

Thoroughly enjoyed this song. I’d never heard it before, thanks, Viv!

Speaking of Outsiders you can get Viv’s latest release Painted Love in the Lawbreakers boxset. It’s about thieves and the special someones that fall in love them. 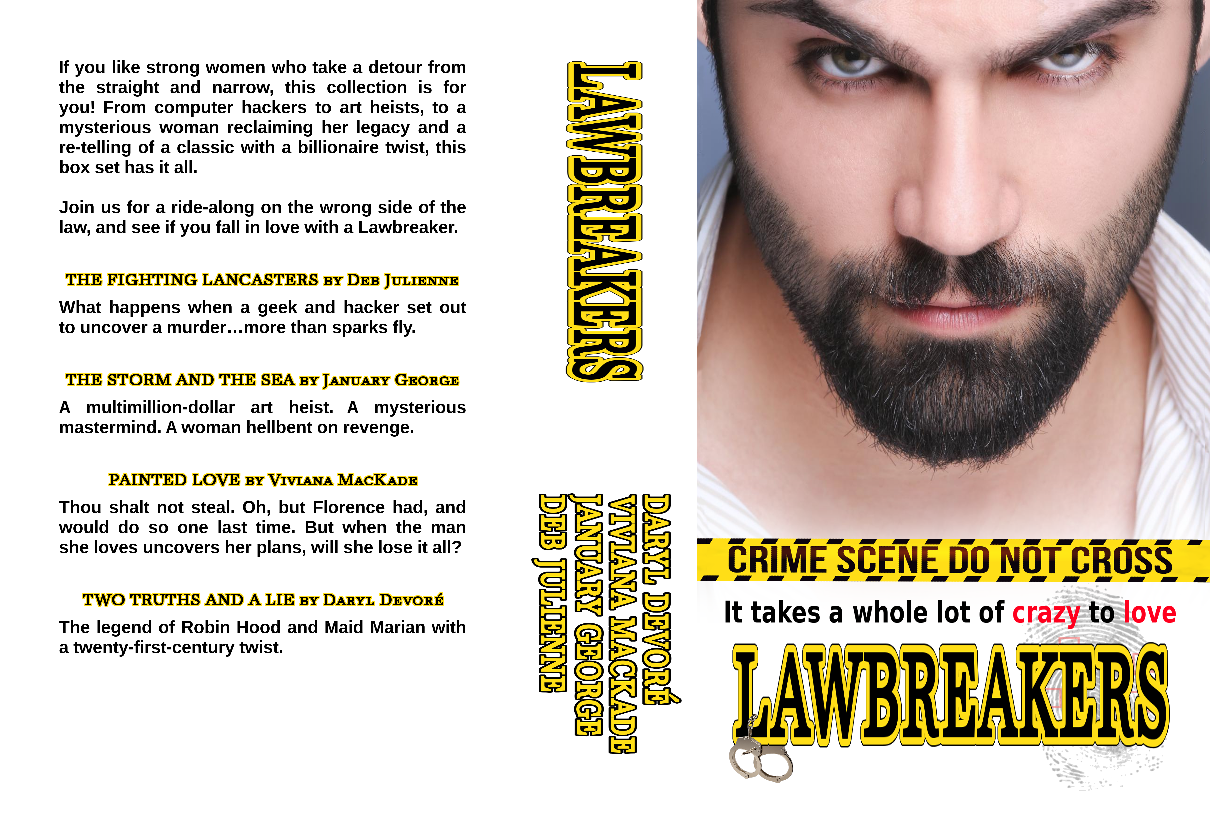 Thou shalt not steal

Oh, but Florence had, and would do so one last time.

Ten pieces her grandfather painted for her because he loved her.

Ten pieces her mother lost, along with anything else, for loving the wrong man.

She couldn’t get back everything he’d wasted away, but she’d be damned if she’d give up those paintings.

Easy and genuine, Rhett loves his life–his family, his market, his town. Until he meets a British woman with grey eyes and a cute little smile.The woman he’s been waiting for.

The thing is, to love her is easy, but can he trust her?

When Rhett pushes to uncover her agenda, Flo knows she will lose something–the man she loves or what she’d been fighting for years.

Which road will she choose? 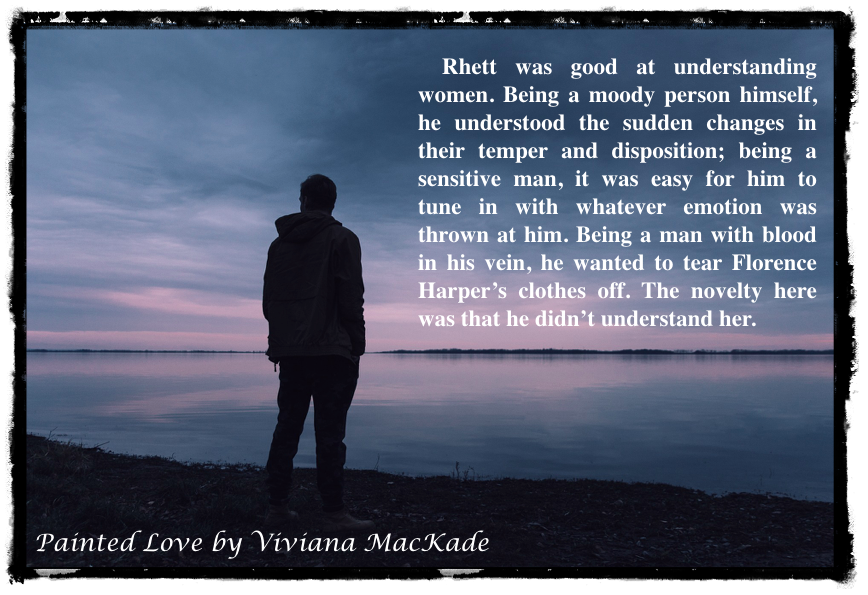 Beach bum and country music addicted, Viviana lives in a small Floridian town with her husband and her son, her die-hard fans and personal cheer squad. She spends her days between typing on her beloved keyboard, playing in the pool with her boy, and eating whatever her husband puts on her plate (the guy is that good, and she really loves eating). Besides beaching, she enjoys long walks, horse-riding, hiking, and pretty much whatever she can do outside with her family.

Viviana MacKade Can Be Found: